Diabetes remains highly prevalent throughout the United States and the world. The importance of early detection of prediabetic indicators has become more recognized by the medical profession. Hyperglycemia, as measured by glucose monitoring, has traditionally been the measure used to diagnose diabetes.


New research presented in March 2018 at the Endocrine Society meeting in Chicago points to an alternative indicator, namely dental health as a predictor of diabetes. Compromised dental health is not only associated with an increased risk of diabetes but may offer an opportunity for an early screening of the disease, according to the author Raynald Samoa, MD. 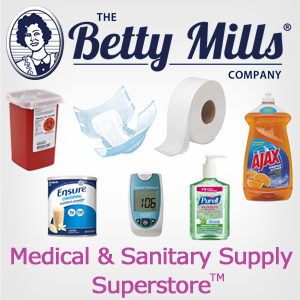